And why we despise it. 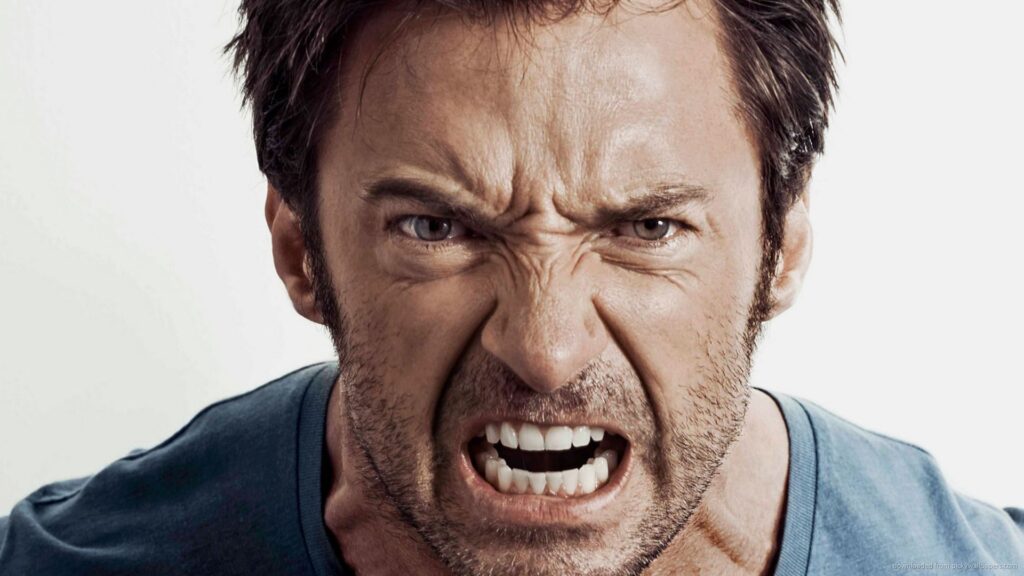 I was what you might call an inner-city kid. I grew up in a rough neighbourhood, and our access to culture, creativity, entrepreneurship, and academia was essentially non-existent. Our neighbourhood simply did not have any museums, art galleries or heritage attractions, and the ones in the nearest big city – some twenty-odd miles away – were in another world which we would rarely visit and never feel at home in.

So it should come as no surprise that I found museums and art galleries frightening. I felt like I didn’t belong there. They were big, scary places full of things I didn’t understand and could make no sense of. Despite being fascinated by the few exhibits which were self-evident and easy to interpret myself, I hated going in because these museums made me feel stupid. They made me feel like I didn’t get it because I was a lowly, working-class kid who was too stupid to understand what was going on there. These places made me feel like I should just get out and get back to the housing estate and sniff glue like many of the other working-class kids in my area. Museums made me feel like I was a failure.

It would be many years before I realised that it wasn’t me who was failing.

No, the stuff that makes me mad is that which is sometimes referred to as ‘artsy-bollocks’. We’ve all seen it. This is the so-called interpretation which is produced by those who seemingly intend to make people feel stupid. Those who use their knowledge to show off; to demonstrate how much more intelligent, cultured and experienced they are. These are the people who produce artsy-bollocks, and I despise them.

Those who write panels and labels in the impenetrable language that only they might understand are doing so with only one possible goal – to show off. In doing so they exclude the vast majority of people who might visit and otherwise enjoy your exhibition. It makes kids like me uncomfortable and unwilling to visit these scary and unwelcoming places we call museums. It makes adults uncomfortable and wary, as if they’re getting ideas above their station. And I can’t think of a single museum which might have that result as part of their mission statement. It’s ironic really, as artsy-bollocks doesn’t require much intelligence to write. It just requires a decent vocabulary and a lack of empathy. (Go on! Click the link. You can thank me later.)

I’m not alone in the hope that museums can eradicate this form of self-righteous bragging. It serves nobody well and causes so much damage, not only to the people who subsequently avoid our exhibitions, but also causes damage to the viability of our site. If people don’t visit they don’t care. If people don’t care about our heritage then they don’t value it. And if nobody values heritage, it can easily be lost forever. Sound familiar?

We should all have a big sign on the wall in our offices which says:

It’s not about YOU!

Then we might remember that it’s the snot-nosed little punks like me who are the future of heritage, and we should be doing all we can to welcome and accommodate them, instead of pushing them away with poor interpretation and posturing.