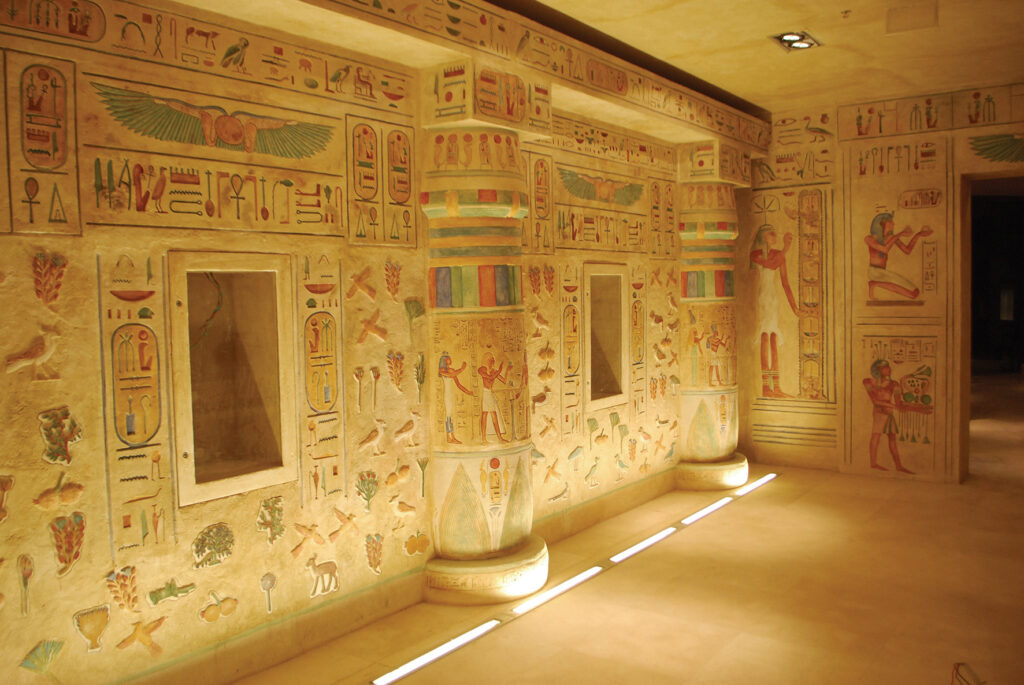 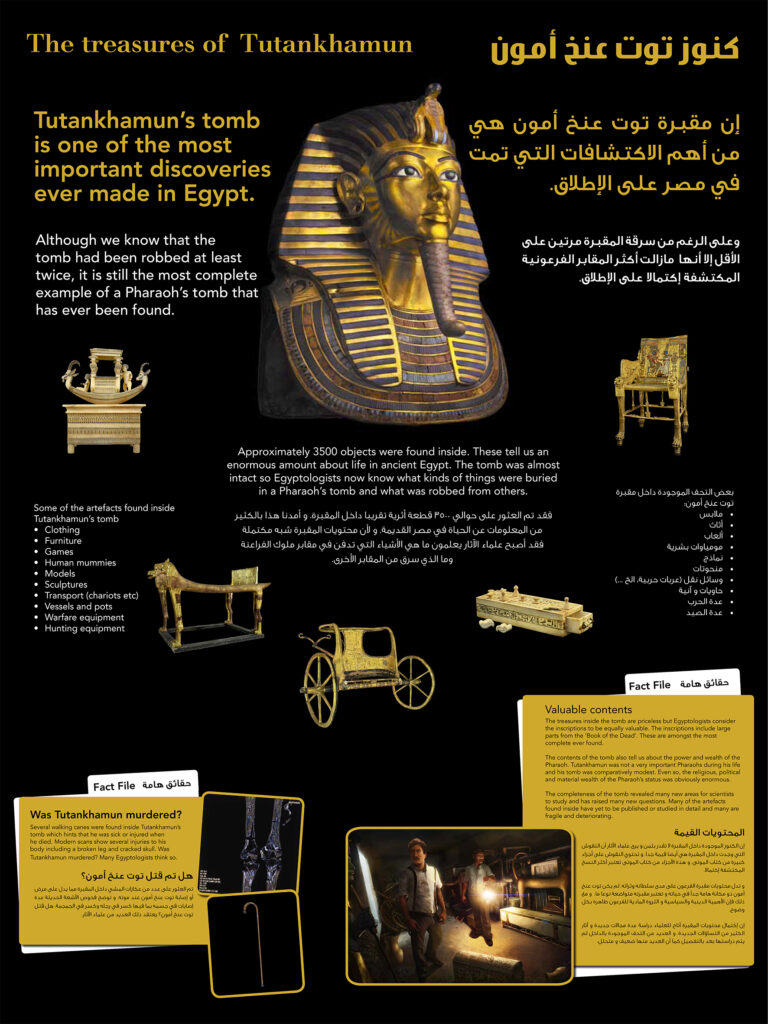 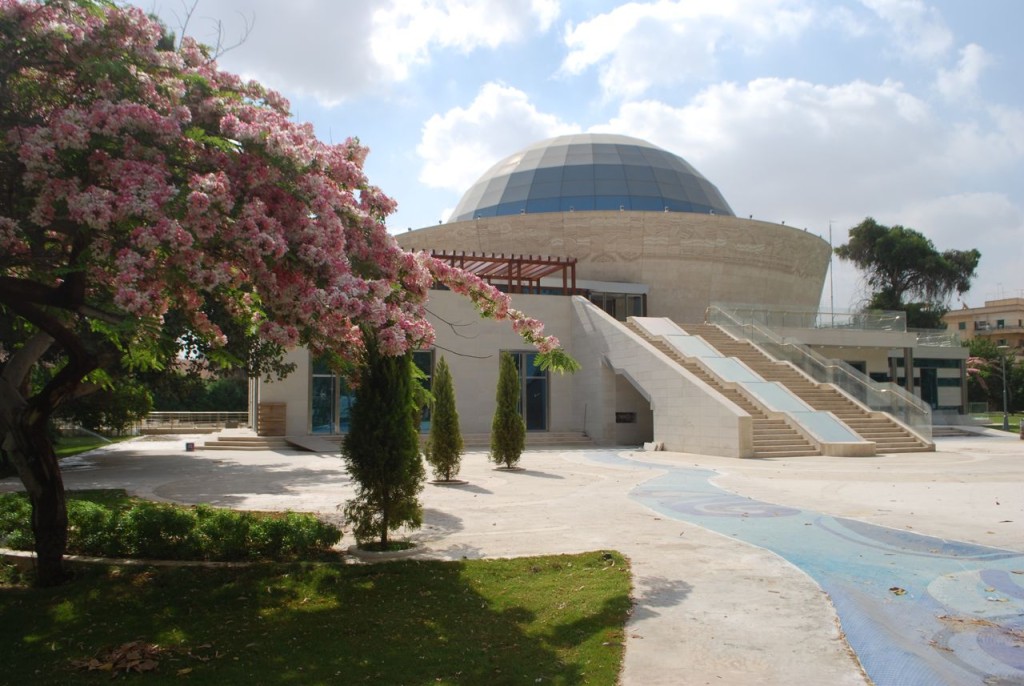 It’s not unusual for us to deliver our services when the odds are against us, but political unrest and revolutions do make things even trickier. Thankfully, even the Egyptian Revolution could not stop the completion of the Children’s Museum in Cairo.

We’re particularly fond of this project because it very nearly didn’t get finished due to political unrest in the country. Only through the determination of the people involved did the Children’s Museum eventually open, to fantastic critical acclaim.

With a very strict deadline approaching fast, we distilled enormous amounts of information into a series of punchy and compelling interpretation display panels. From pharaohs and pyramids to life in modern Egypt, we covered a lot of ground in a short space of time. This award-winning museum hosts over 100,000 children each year and is one of our favourite projects to date.

This project was awarded the Museums Association’s best International Museum Award shortly after its completion.