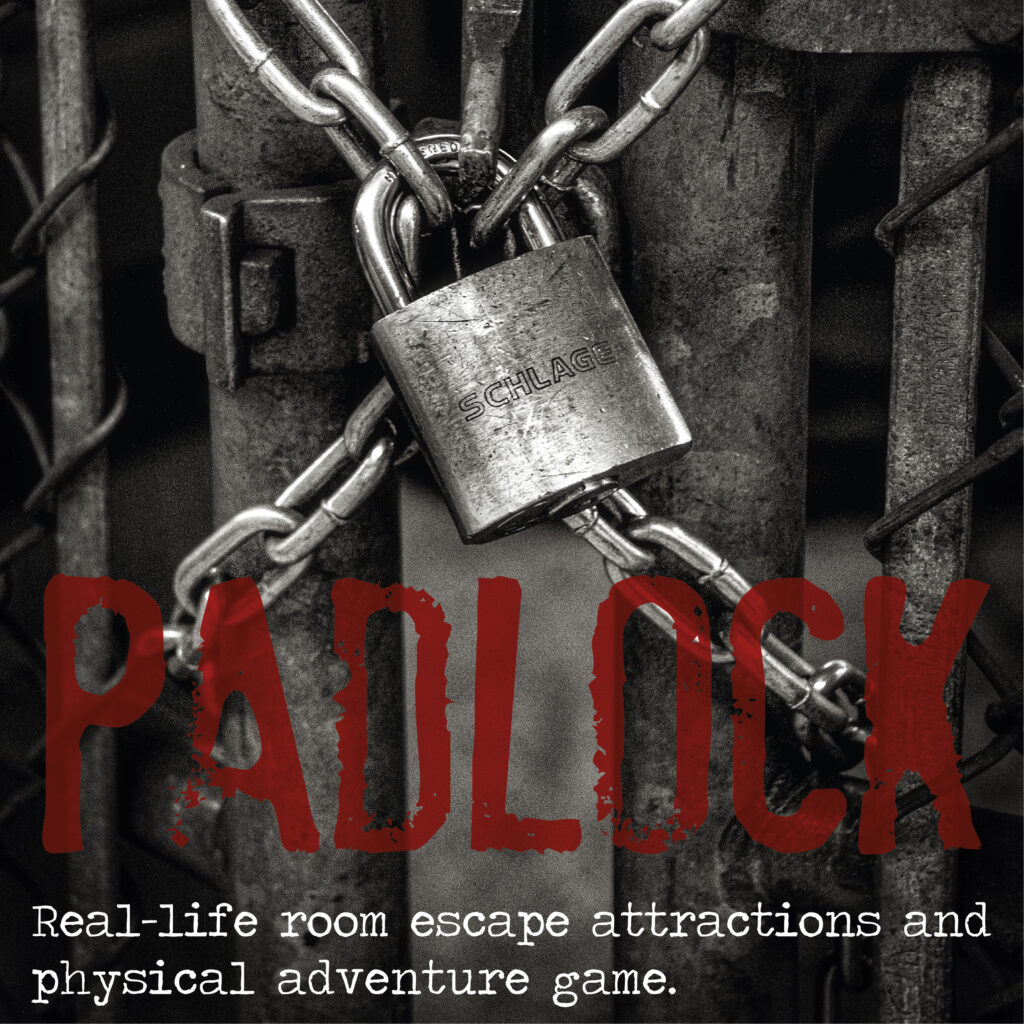 We do tend to get involved in some weird and wonderful projects, but this was one of the most random commissions we’ve ever undertaken. Tony had been working with museum design company Paragon for almost a decade. They specialise in creating visitor attractions of all shapes and sizes, with clients all over the globe.

When they came to us with the idea of producing the puzzle sequences for a series of escape-room attractions, we wondered why they thought it would be something we should be doing. “Because you know all about story flow and logical sequencing,” explained Mark, Paragon’s CEO. And then, it all made sense.

So, for the next eight months we visited escape rooms all over the UK, watched countless episodes of The Crystal Maze, then sat down to create the puzzle sequences for six escape rooms which were to be constructed in China.

As unusual and interesting projects go, this was one of the greatest.

And we got really good at escape rooms too.