A tale of two giants 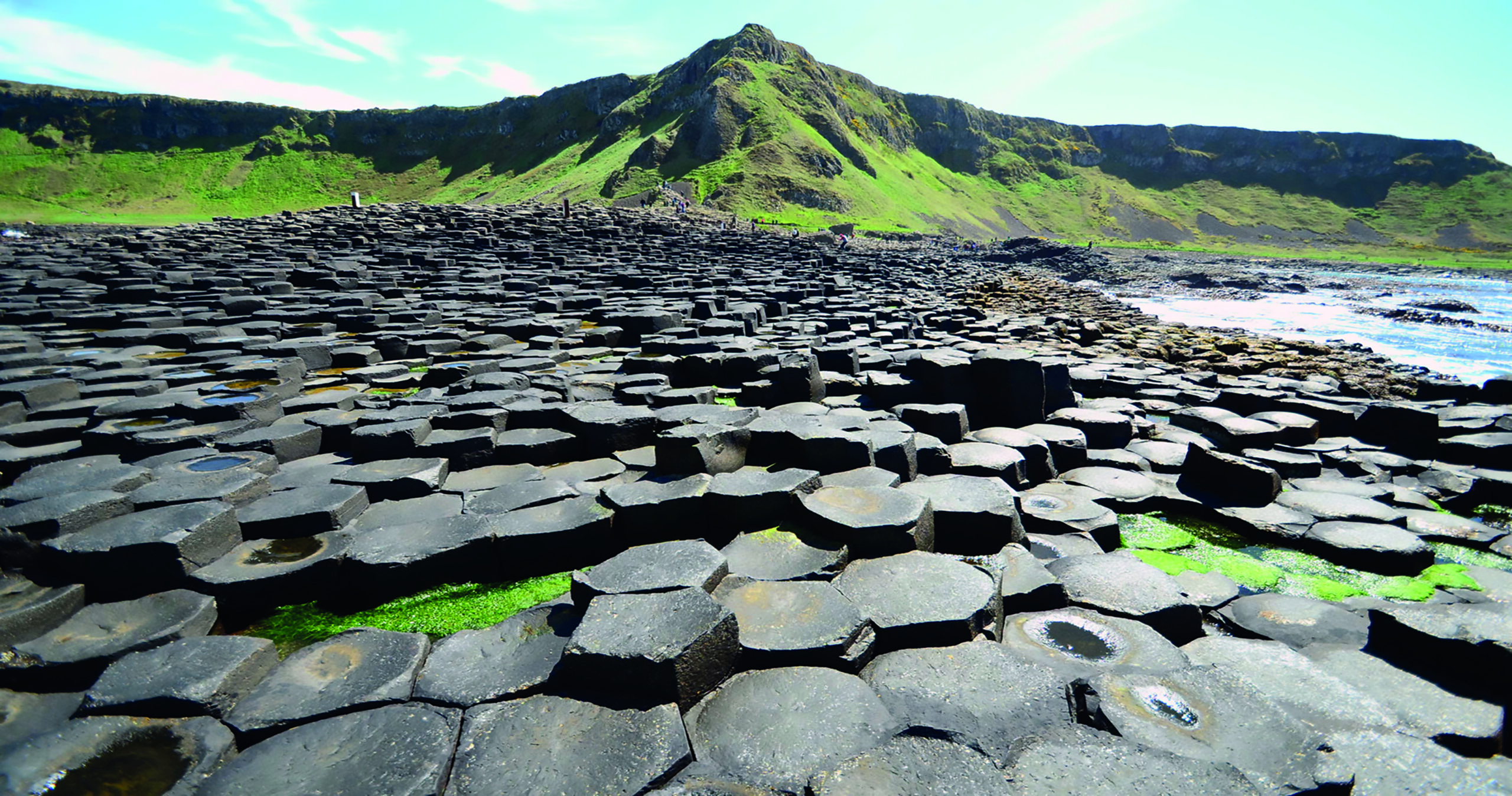 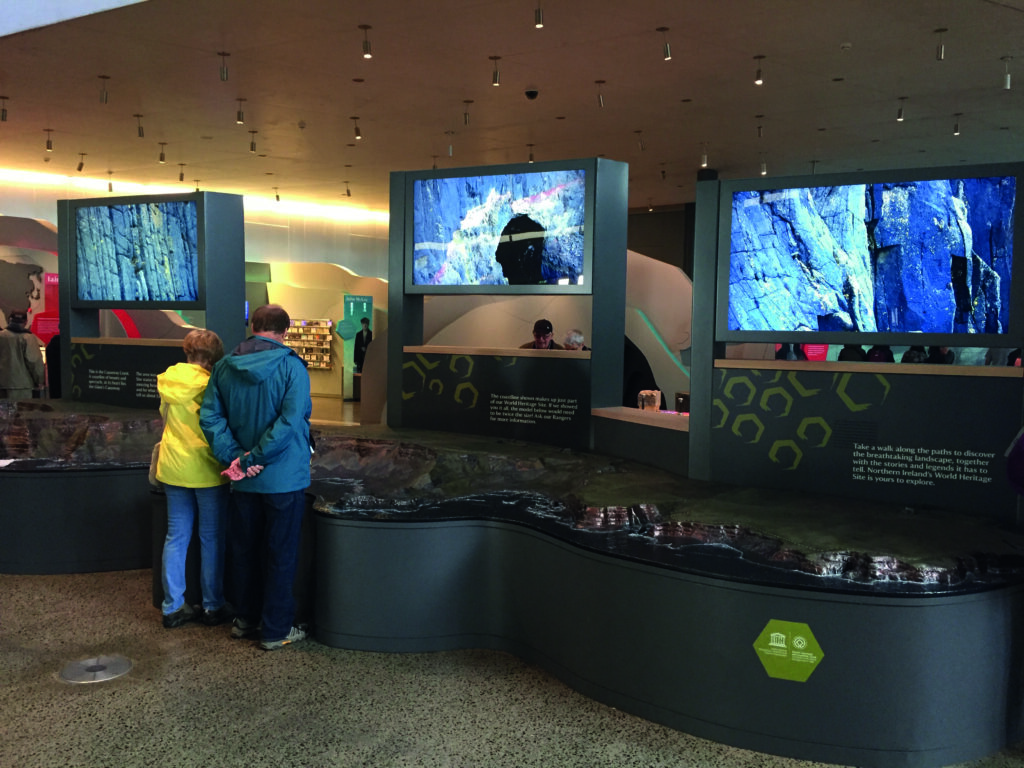 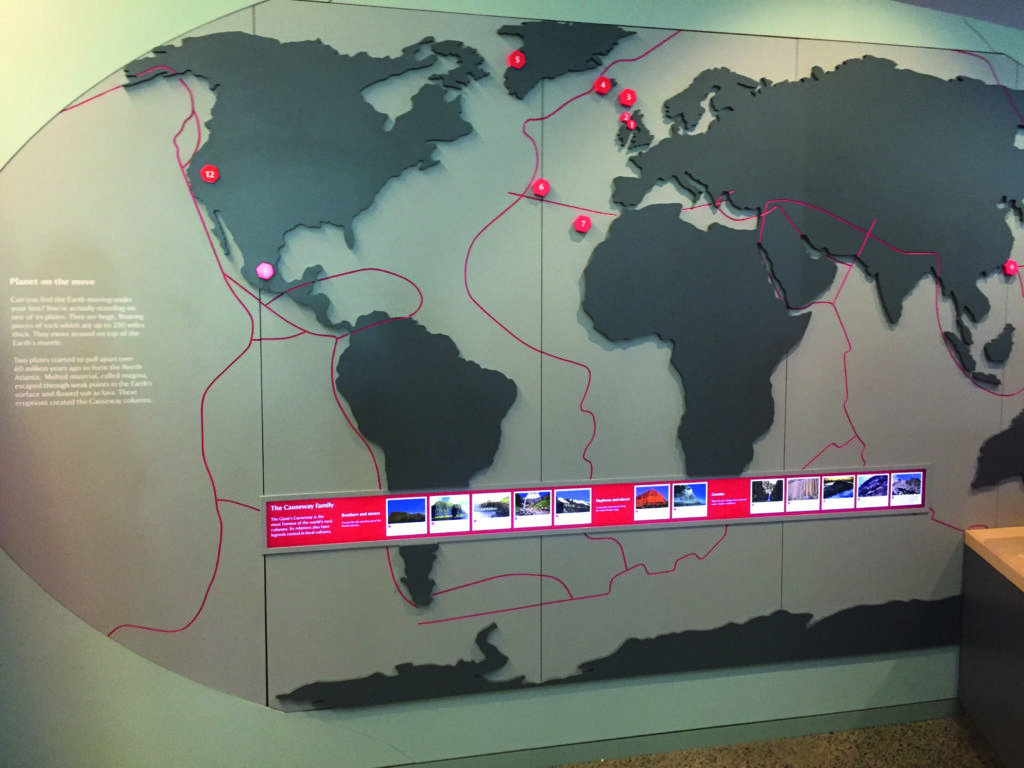 We don’t get to write stories about giants very often, so we jumped at the opportunity to work with The National Trust at the Giant’s Causeway in Northern Ireland.The legend of Finn McCool is a tale which has been handed down through the generations, but the real story of how the Giant’s Causeway was created is less well-known and even less well understood.

As Northern Ireland’s only World Heritage Site the Giant’s Causeway is one of the Emerald Isle’s most popular visitor attractions – and it’s easy to see why. From fascinating geology and stunning coastline to legends of warring giants, the Causeway has a lot to offer. But could you explain how the Giant’s Causeway was created?

Visitor research had shown that not everyone understood the forces which had created the columns on the Causeway coast. Parents in particular were having a hard time explaining the Causeway to their children. No wonder people relied on stories about giants.

But whatever geologists tell us, we all know the Causeway was really built by the giant Finn McCool.